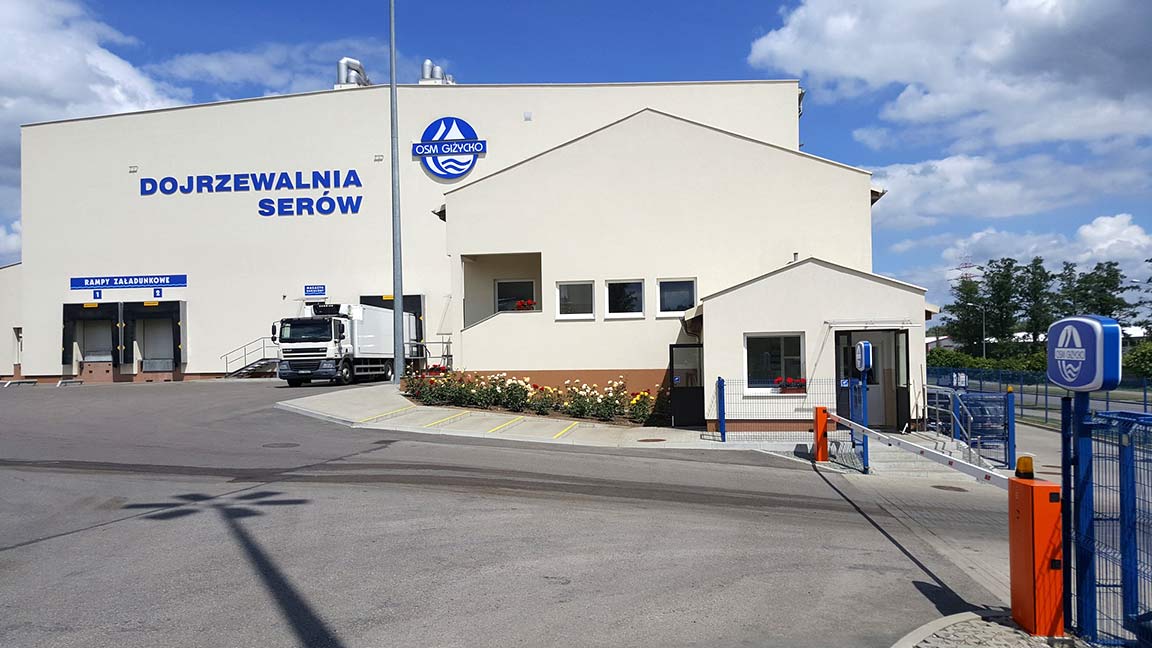 Okręgowa Spółdzielnia Mleczarska in Giżycko is a modern plant with a rich, long – term, traditional production. Many years of traditional production, the introduction of Good Manufacturing Practice (GMP) standards, HACCP system, modern production lines made in accordance with EU standards and high quality of purchased milk (only extra class) from the Green Lungs Region of Poland mean that our products are very popular among consumers throughout the Poland and foreign countries.

Read the history of our company!

We started our production activity in 1945, employing 11 employees at that time and producing butter in a manually-operated butter dish.

At the time of establishment of the Cooperative, a long process began, initially rebuilding and then expanding the plant and expanding the product range.

In the 1950s ripening cheese as well as curd, butter and skimmed milk powder were already produced.

An important period in the history of the plant is 1974–1976. During this period, the plant in Giżycko was expanded –  second powder room was built, room for cottage cheese department and a car wash building was added.

The name under which the Spółdzielnia operates to this day, obtained at the request of the Founders’ Meeting of Representatives on January 1, 1981, when the Okręgowa Spółdzielnia Mleczarska in Giżycko was established.

A turning point in history is 1989 when, on July 1, the Okregowa Spółdzielnia Mleczarska in Giżycko becomes an independent unit.

The Okręgowa Spółdzielnia Mleczarska in Giżycko operates in the Great Masurian Lakes, and in order to preserve the cleanliness of the environment, in 2000, machines for concentrating whey by reverse osmosis were installed, which allows to use all the whey produced in our plant.

In 2001, a modern automated Masurian curd production line was put into operation, and in April 2002, a line for the production of ripening cheese.

The years 2002 – 2007 were a period of intensive modernization of the plant. At that time, many investments were made, including: the installation of a modern apparatus room, milk collection room, a newly built refrigerated warehouse for dairy products, a new car wash and a modern cheese brewery with milk processing of approx. 700 thousand. liters per day.

From May 1, 2004, we were classified as approved dairy plants, which allows us to sell our products in the European Union.

In 2015, a modern ripening house was commissioned, which can hold about 4,000 tonnes of ripening cheese at the same time. 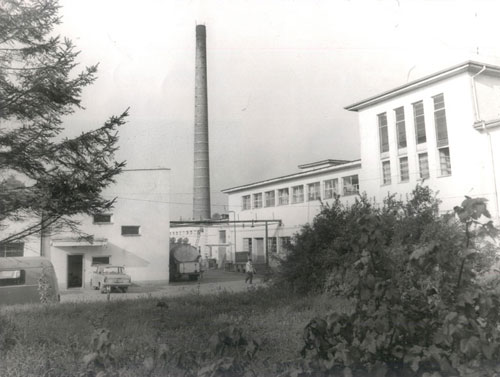 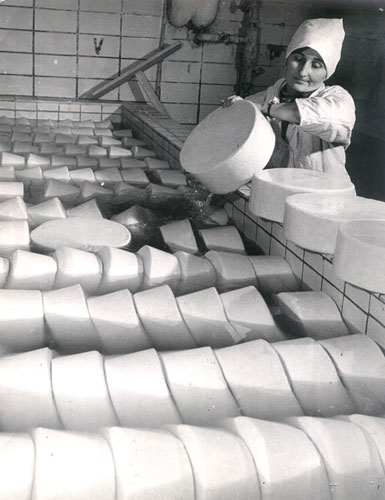 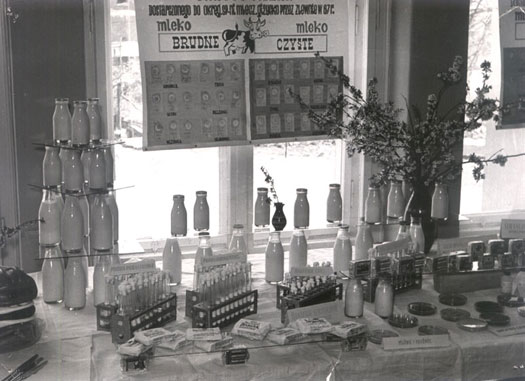